I recently had the chance to sit down with Dor Abuhasira, the CEO of Percepto, and chat a bit about the future of autonomous robotics. If you follow my emails and videos, you know we at Guinn Partners believe that the impact of autonomous drone technology deployed out of boxes without human pilots is going to be a tremendous  for the drone industry, and it’s going to happen much faster than most people expect.

Dor and the team at Percepto are among a handful of companies leading the way here, along with other companies like American Robotics, Airobotics and Easy Aerial. Percepto has drone-in-a-box solutions deployed for security and inspection at facilities that you’d never expect would allow drones in the sky, and that don’t get much media attention. Their boxes sit on nuclear power plants, military facilities, mines, and giant utility plants across the world, and the power of this technology has led their clients to push for adoption and work through regulatory hurdles to be able to gain the benefits of autonomous aerial data acquisition.

In this conversation, we talk about the status, hurdles, and future of autonomous drone technology, I think you’ll find it interesting! 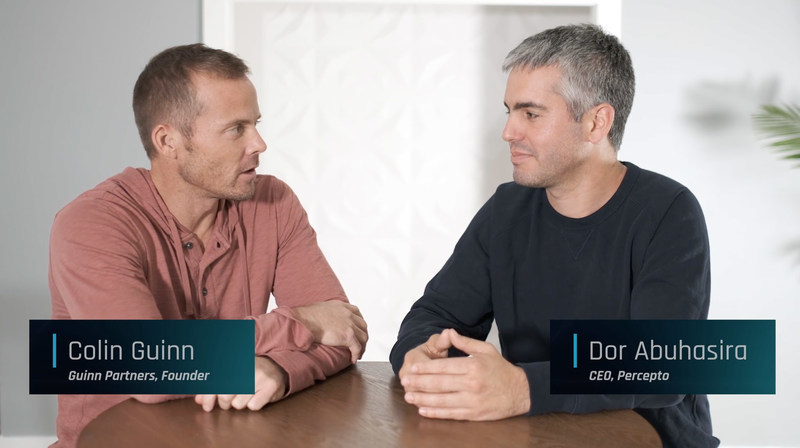 Bridging the Gap to Autonomy